Flowers are from Quetico Park or from the area just to the north of the park. 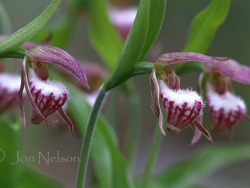 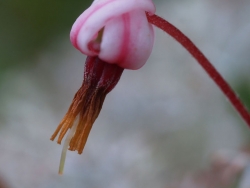 This very small flower becomes a cranberry much smaller than its commercial cousin. 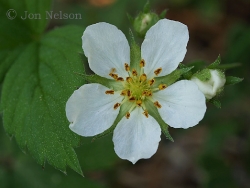 A tiny strawberry with more flavour than a giant strawberry from a grocery store will result from this small white flower. 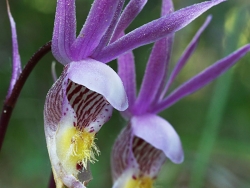 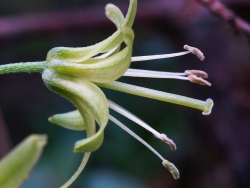 Although the young leaves are supposed to be edible, the berries that give the flower its name are reported to be poisonous. 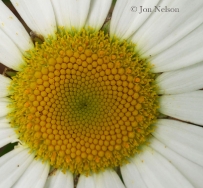 The centre of the ox-eye daisy - named for its resemblance to the eye of an ox - is composed of thousands of small flowers. 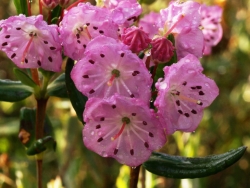 This shrub, found in bogs and other wet areas, add colour to bogs in early summer. 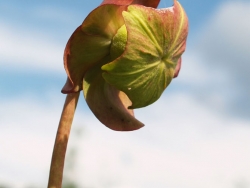 The pitcher plant has a solitary, large flower that hangs above the pitcher. 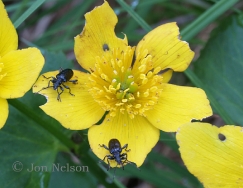 Marsh marigolds, one of the first flowers to appear in the spring, appears to have been partially eaten by beetles. 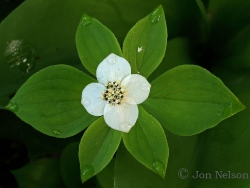 One of the most common plants in Quetico, it is especially visible in early June when its large white flower stands out against its dark green leaves. 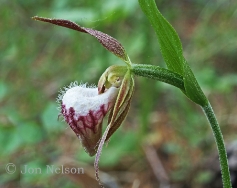 A beautifu, small orchid that is found in only a few locations in Quetico Park. 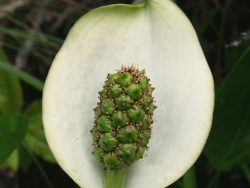 This plant is fairly common in marshy areas throughout Quetico. 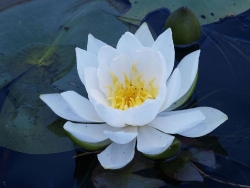 It is almost impossible to find a white water-lilly that doesn't have many insects crawling around inside of it. 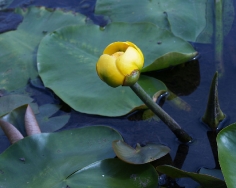 This yellow water-lily is common throughout northwestern Ontario. 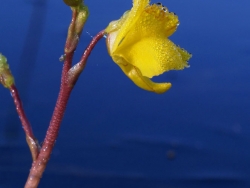 Bladderworts are carniverous plants that capture small organisms in the water by sucking them into a small bladder. 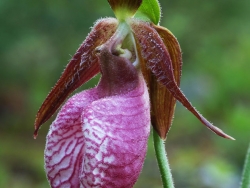