The stave churches were built in Norway in the 1100’s and 1200’s. It is remarkable that twenty eight of them are still standing. They are called stave churches because they are built around posts. Posts are called ‘stafr’ in Old Norse and ‘stav’ in modern Norwegian. The church at Urnes is a World Heritage Site. 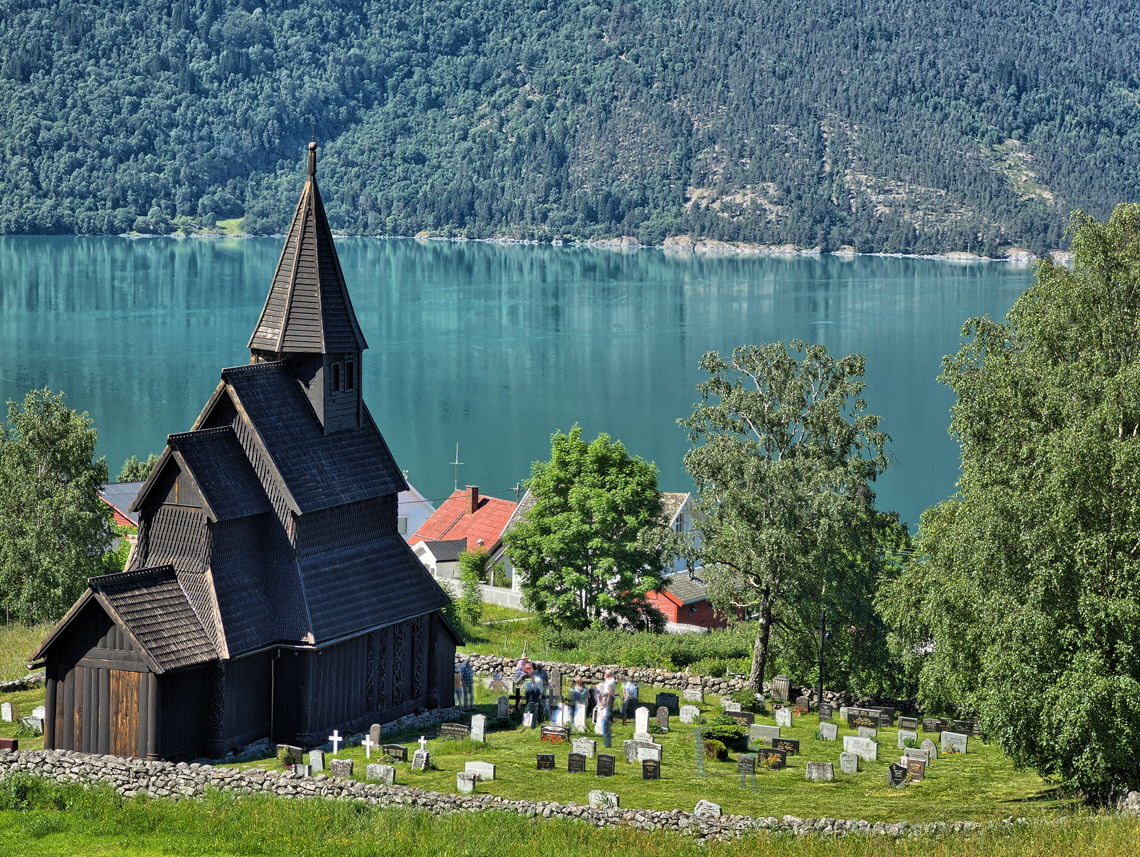 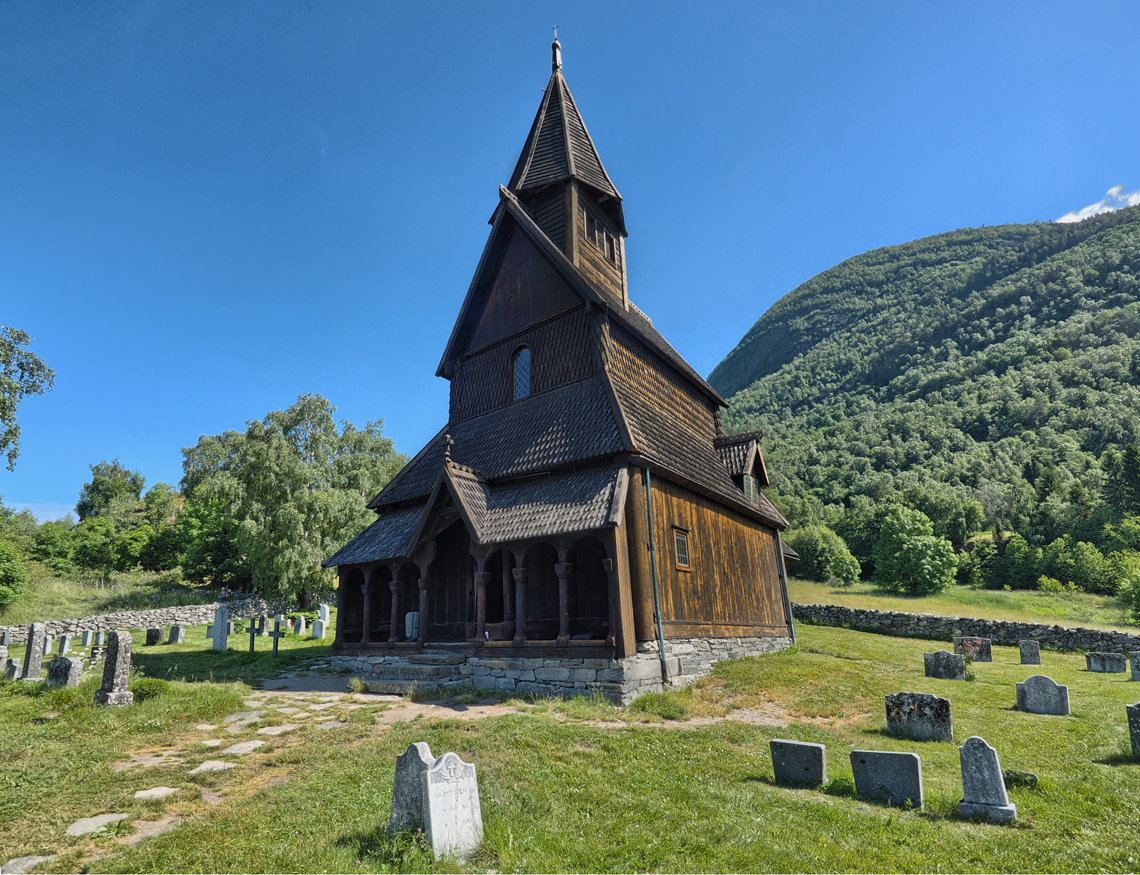 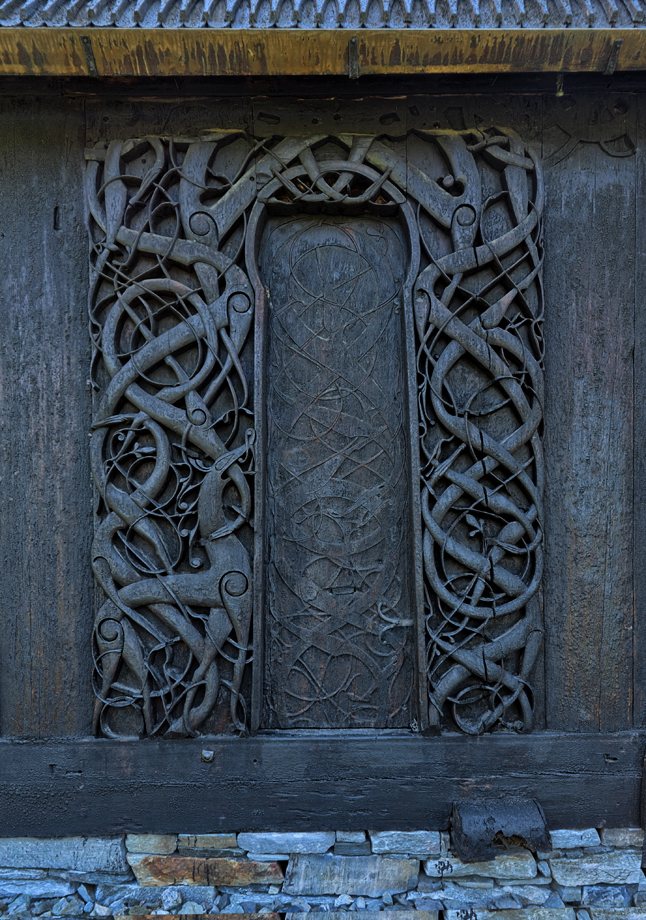 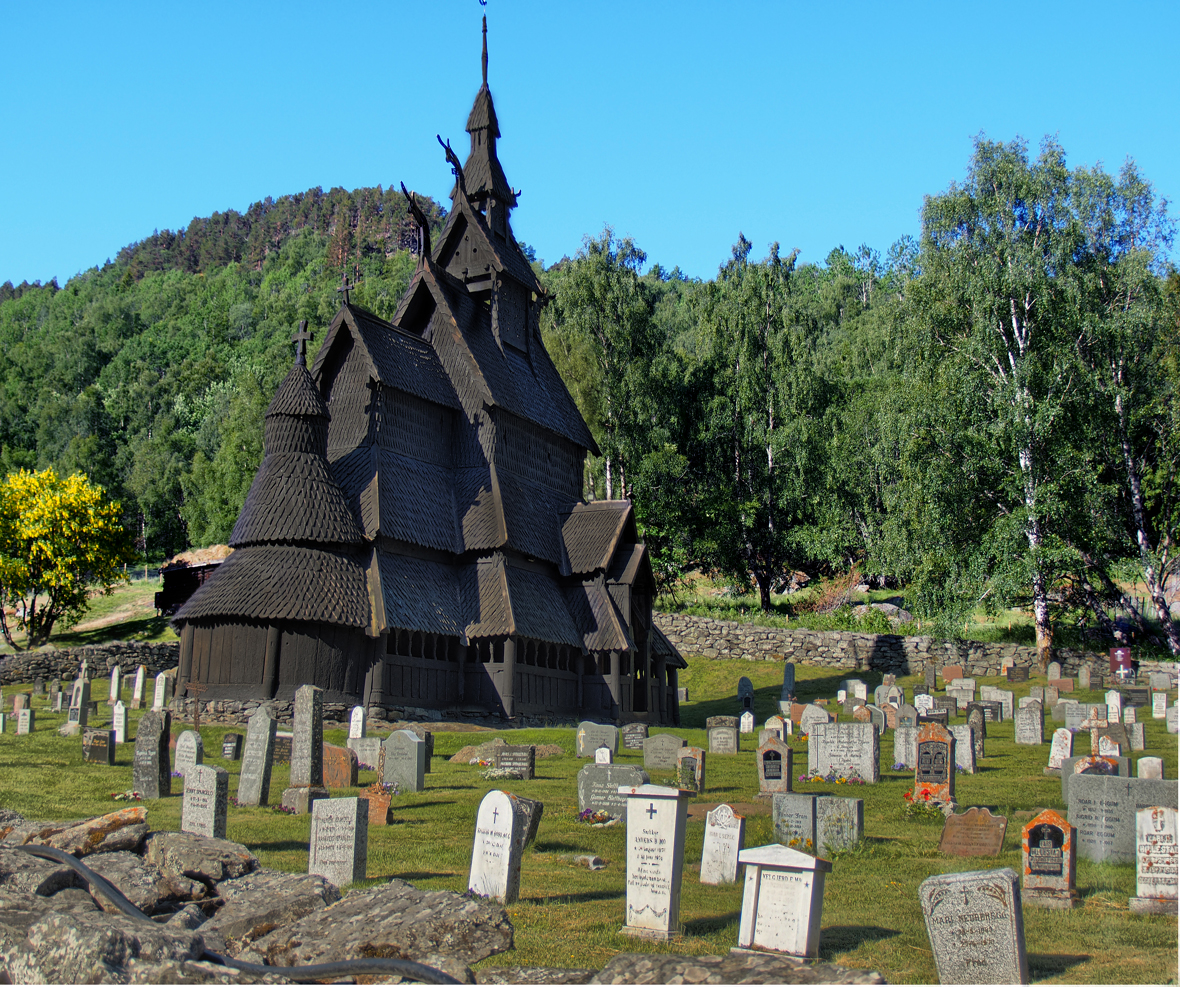 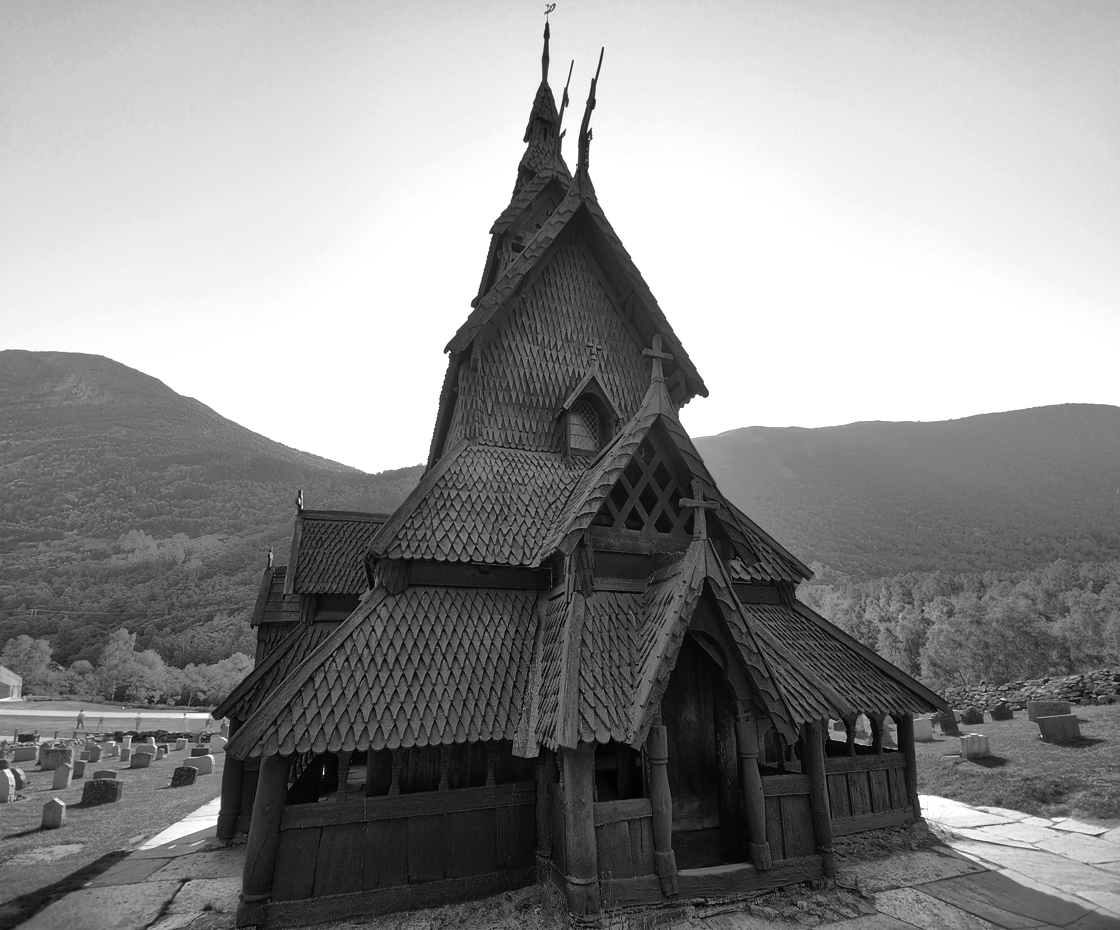 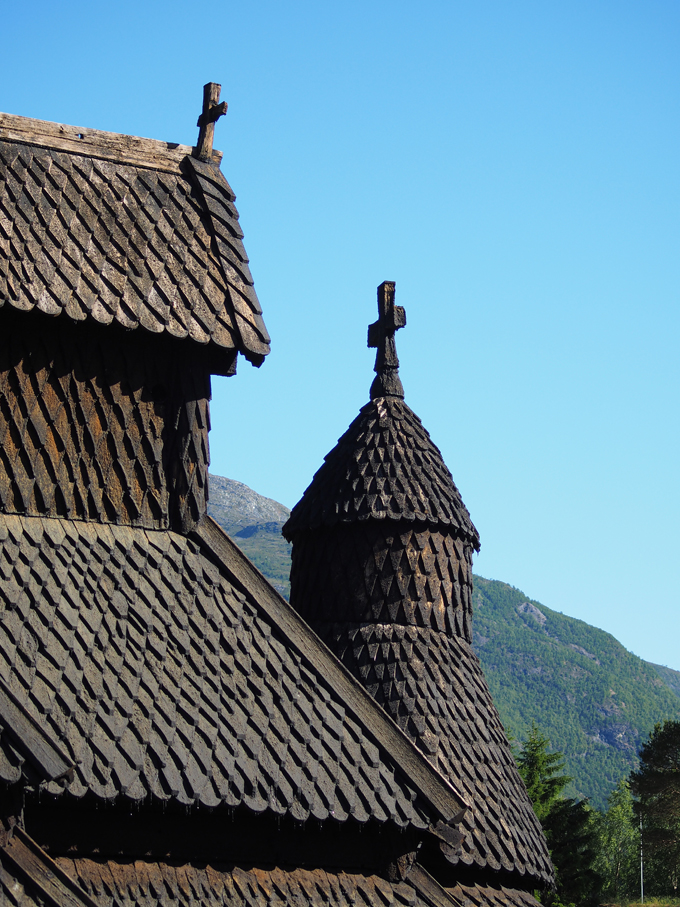 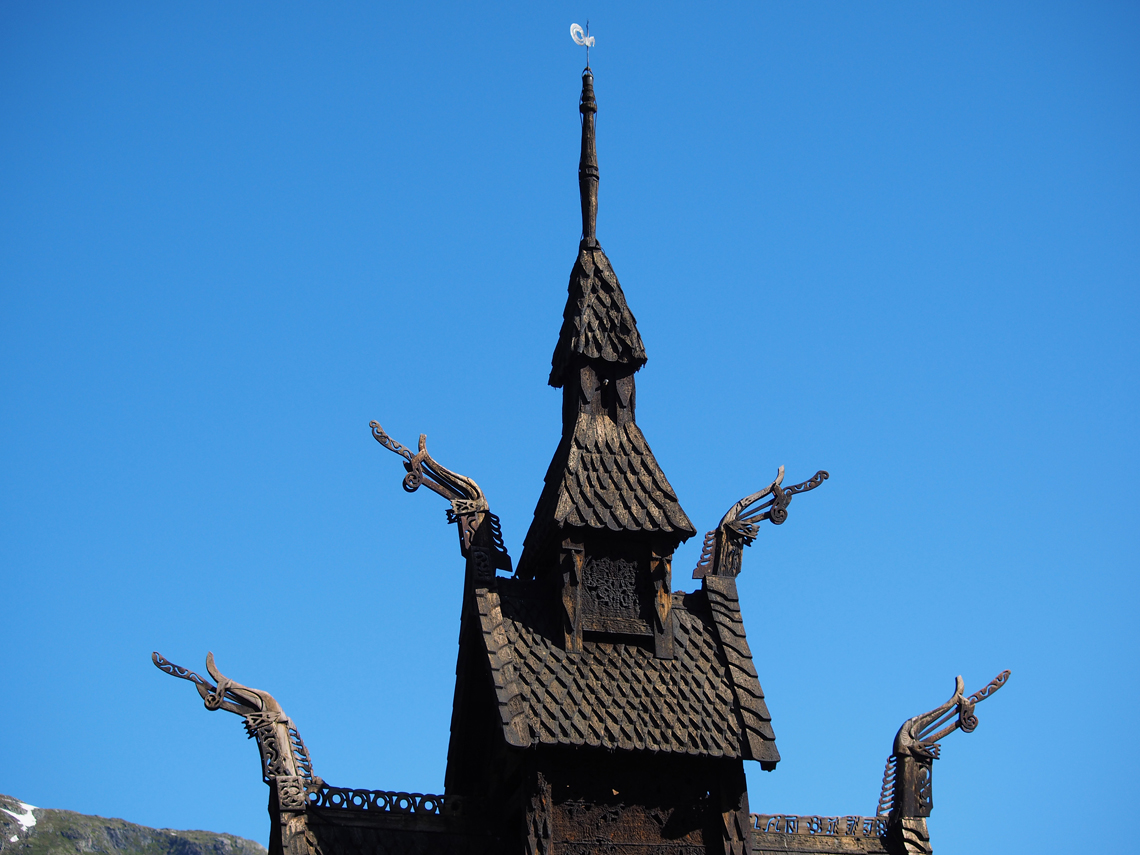 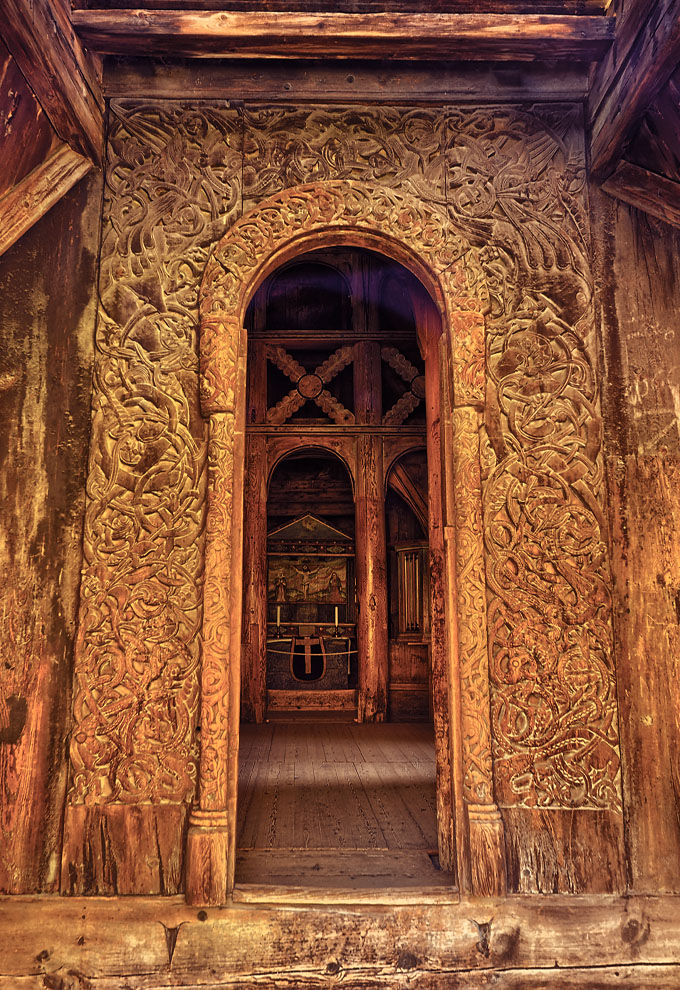 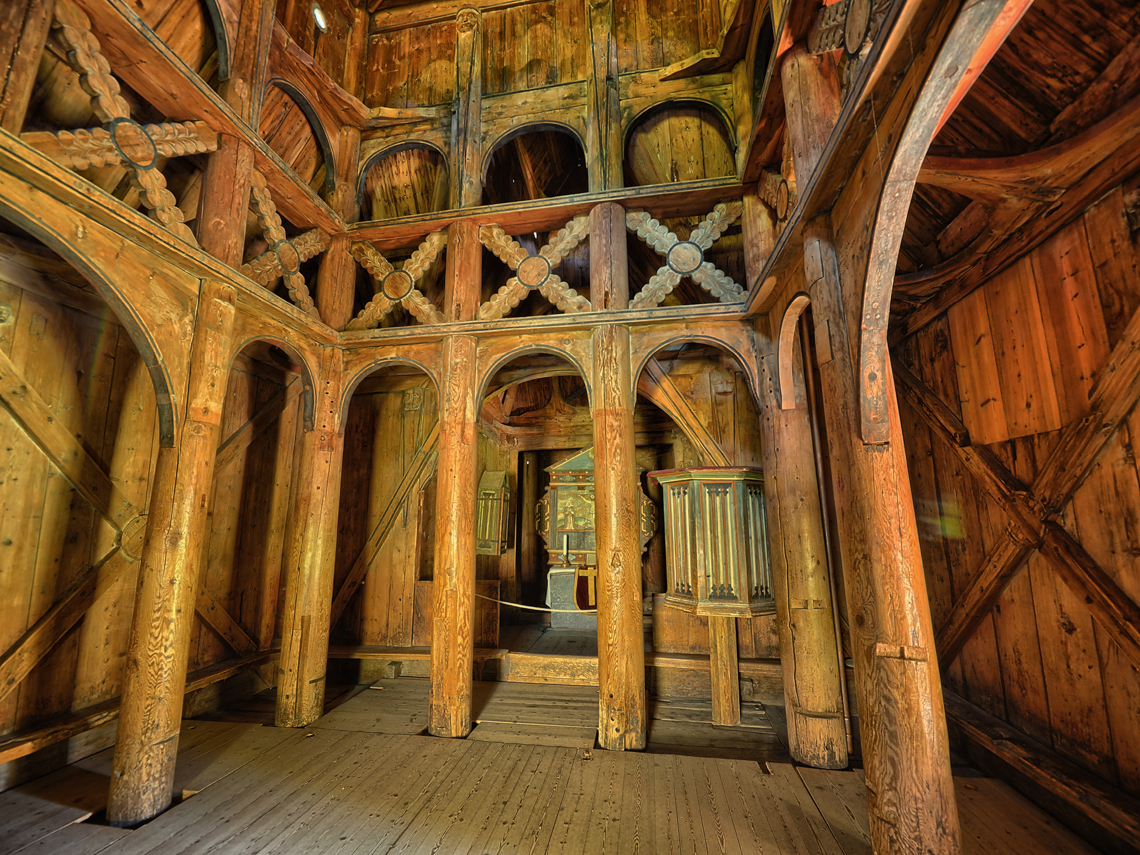 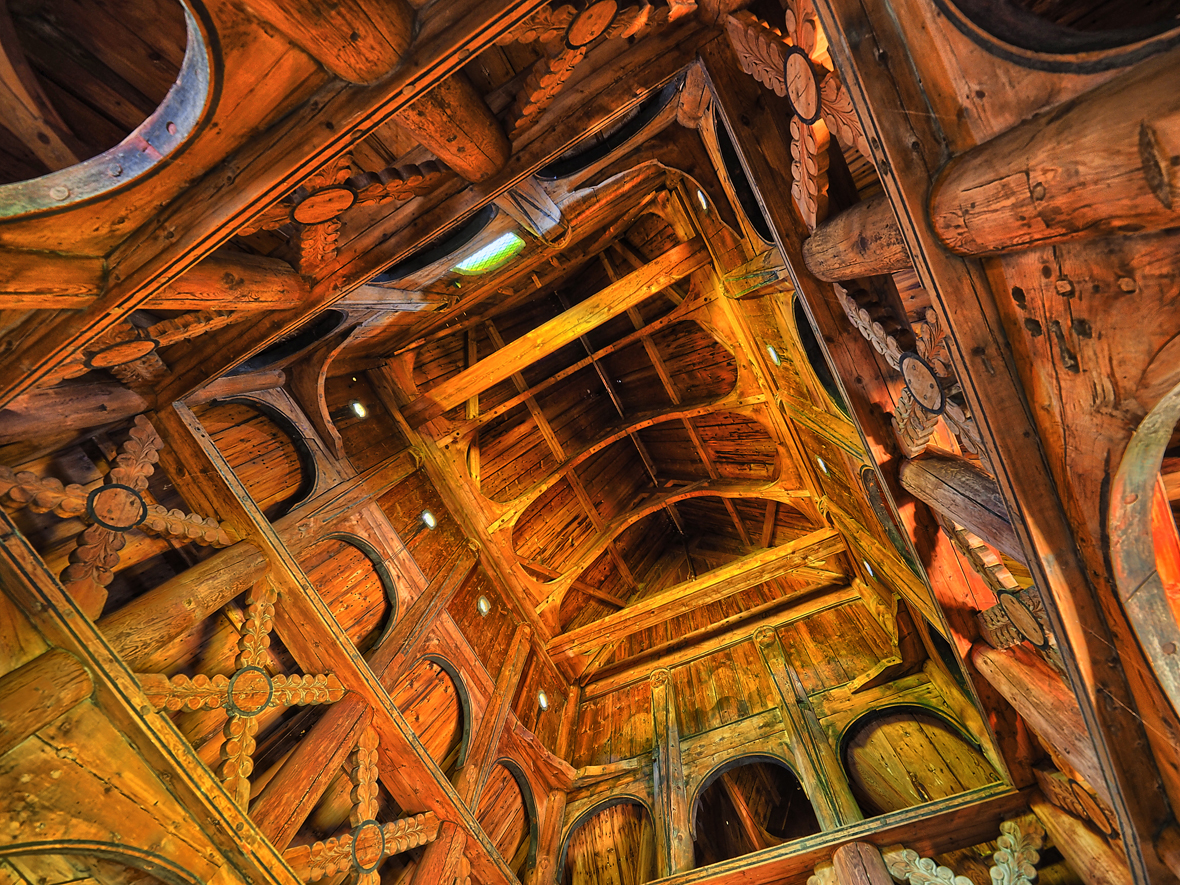 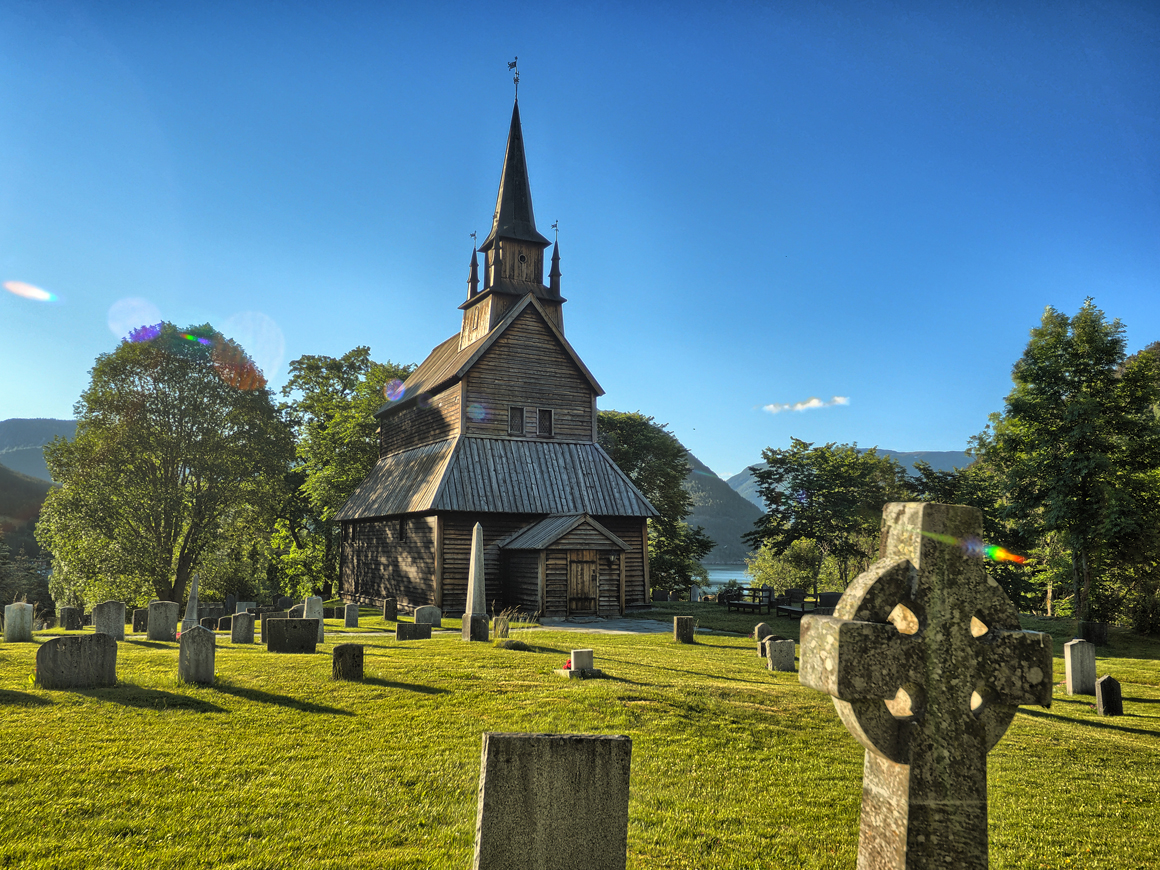 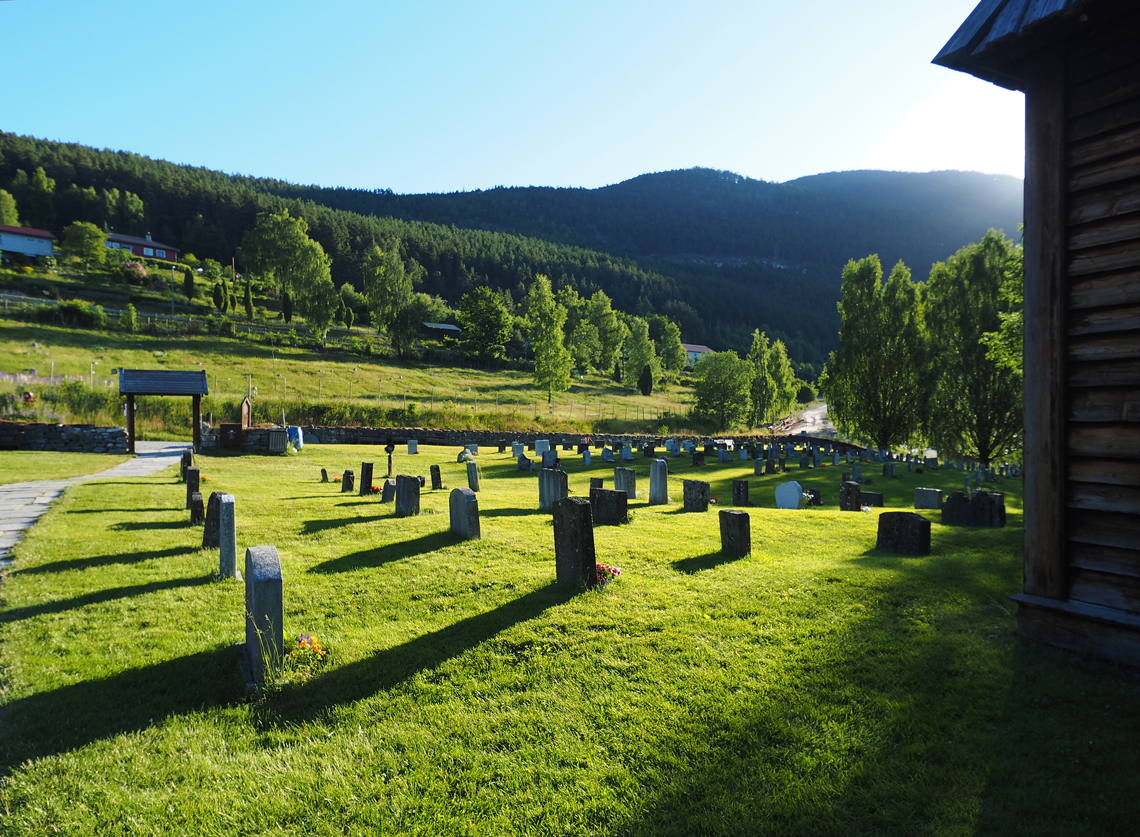 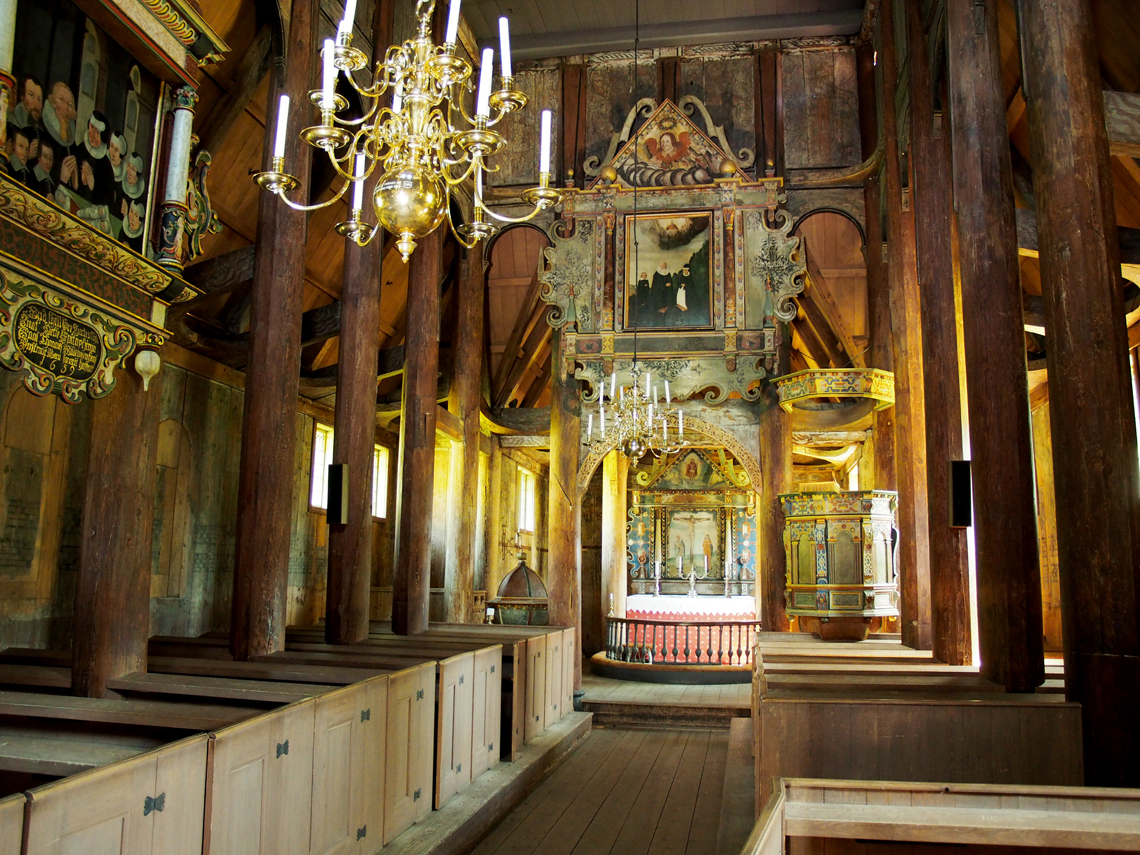